Mark Shiffer is a tech executive and former professor, with over 20 years of technology experience.  He has a background in computational modeling, having studied mathematics at Cornell University, computer science at CSULB, and having pursued his PhD at Boston University in computational neuroscience.  Mark has taught discrete math and computer science, lead R&D programs at BAE Systems, worked as an executive in high tech startups, and now heads up AI Engineering at Redhorse Corporation.  He sits on the board of the Cambridge Climate Institute, a non-profit researching climate change co-founded with his wife Nadya.  The family moved to Alexandria so Nadya could take a position at NASA HQ.  His daughter is a first grader at MacArthur Elementary and his son is an eight grader at George Washington middles school (heading to TC in the fall).

Mark has always been an active member of his community; volunteering for various local charities and recently as a board member of his neighborhood association (CCPCA). 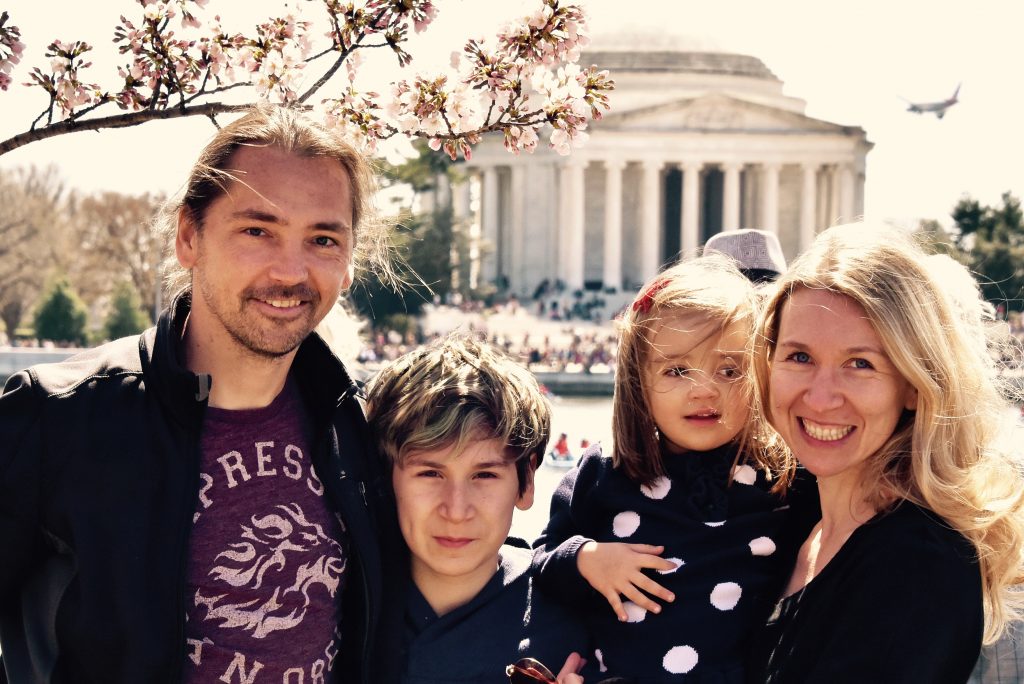 Mark is married to Nadya (an immigrant and naturalized citizen via outstanding researcher) , and raising two children (Andrei and Kira).

Mark’s worldview comes in no small part from his diverse family and experiences growing up.  Born in New Orleans, LA, and having lived in Cranford, New Jersey; Ithaca, New York; Long Beach, CA; and Boston, MA before moving to VA he has known hunger and housing instability during a period when his single mother lost her job.  Along the way he picked up four additional parents (for a total of six) and lived at some point with all of them (pictured below at Mark and Nadya’s wedding). 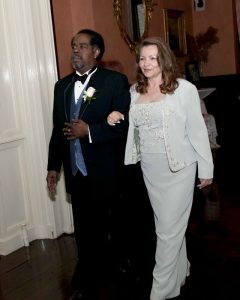 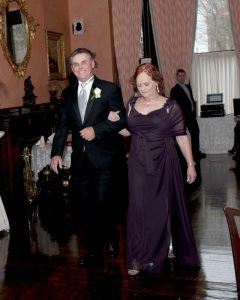 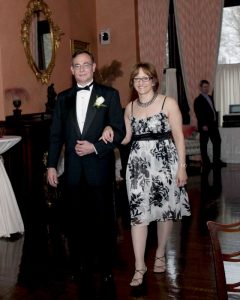